Circle of Finance & Invicta – a circle of ex-OneCoin misleaders

OneCoin's KYC is a lie, but valuable asset to the criminals 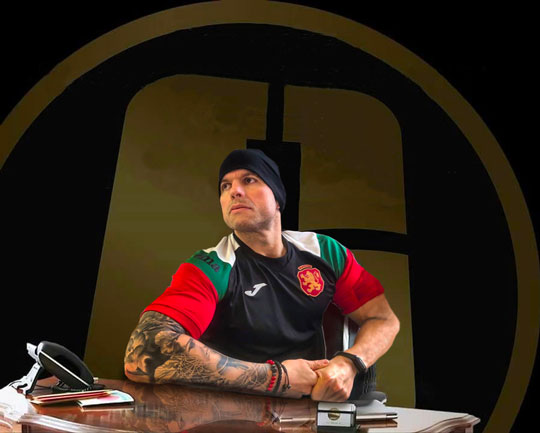 Zinzino - a scam or a scheme?

Zinzino itself appears to be somewhat legitimate firm offering overpriced products via MLM. However the business relies heavily on the pyramid scheme structure built by Zinzino's partners.

The business has been running in Finland since about 2010 - probably a year or two before that but after 2010 it started sort of booming. They went nuts recruiting people with false promises of easy and massive incomes. The top of the Finnish pyramid made its best to give the impression that anyone could achieve those passive incomes with Zinzino.

However after years have passed it has become clear that Zinzino is not a way to a glamorous life. It turns out that the independent partners are struggling to make any money at all with this scheme.

Firstly I must make it clear that Recyclix has already announced that the current way of its business of recruiting new members is apparently going to end by October 2017. As the company puts it:
"Recyclix also announced that is well on its way to achieving its start-up financial target of 14 million euros - a goal projected to be reached by October 2017. This paves the way for the company’s move from a start-up into a more established and renowned stable financial system that offers a wide range of very profitable and business-favorable options....To avoid speculation and disinformation, Recyclix provided a brief overview on the planned transition, confirming that the current system will be closed for new registration and new waste packages as soon as it reaches its start-up financial goal of 14 million euros. From the date of the closure, all existing members will still continue to earn and receive payouts with their existing packages for a further period of 10 cycles (roughly … 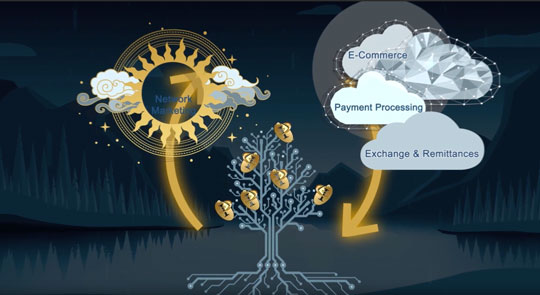 Circle of Finance & Invicta – a circle of ex-OneCoin misleaders

Following the exodus of top misleaders from OneCoin there has been many of them trying to launch schemes of their own. These people witnessed OneCoin running for years, collecting billions of dollars from gullible people and providing hundreds of millions to the top scammers, so it must had been tempting for anyone without a moral backbone to try to copy the success story that OneCoin had.

The most recent effort to exploit the network of OneCoin victims is something called Circle of Finance.

In November 2019 a team of OneCoin's top misleaders who had decided to exit the scam took over a OneCoin related Facebook group "OneCoin Exchange/Updates Official Channel". As they took over they renamed the group as "New Journey" without providing any explanation to well over 20 thousand followers. Needless to say the group consisting many OneCoin fanatics didn't take this sudden change of course well. On January 29th 2020 a new Facebook page for Circle of Finance was cr… 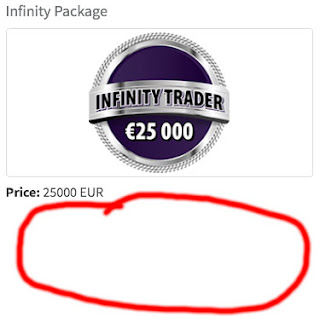 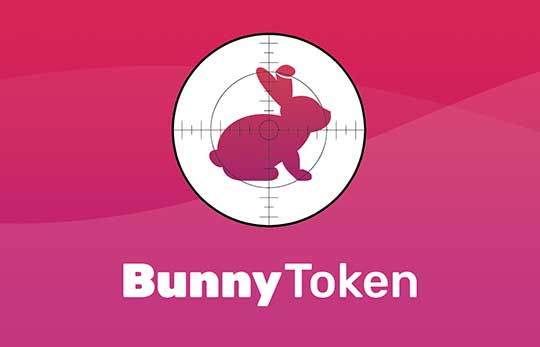